“Bucky Hess is regarded as one of the premier racers within drag racing’s spectacular SS/AH class, is now armed with his most vicious Barracuda yet. Hess and his son, Travis, have been very busy over the past six months. The result of their efforts is a new 1968 HEMI® Barracuda, the 4th in a line of Barracudas that Hess has campaigned in his career.” (-Bruce Biegler, Mopar Magazine, 2008)

National Dragster Weekly – Oct. 30, 2009
“In a stark contrast to many of the racers who participate in the NHRA Mopar Hemi Challenge events, Bucky Hess does actually enjoy the bracket racing aspects of Super Stock, and he isn’t shy about hot-lapping his 150-mph Hemi Barracuda through a long day of eliminations. Hess fulfilled a longtime goal at the NHRA Virginia Nationals when he defeated Grant Lewis for the Super Stock title…” 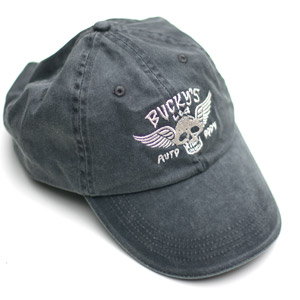